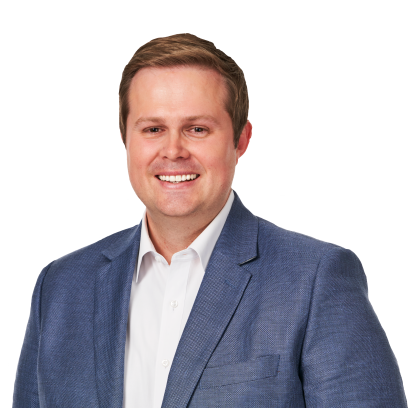 Oliver Peterson sets the agenda for your drive home, cutting through how the stories of the day affect you.

With a focus on news, views and analysis – Oly wants you to be at the centre of the conversation, so make sure you tell him.

Oly’s listeners are engaged and informed because he is well respected by leading news makers, business leaders and political insiders.

As well as setting the news agenda, Perth LIVE has a mix of current affairs, sport, money, finance and international business.

Before linking up with 6PR full time in 2017, Oly was a senior reporter with Nine News Perth.

He covered some of the biggest stories of this decade including the execution of the Bali Nine ringleaders, MH17 and Air Asia plane crashes plus terrorist attacks in Jakarta and Bangkok.

Oly was recognised with a Ruby Hutchison Media Award for exposing an ultra sound scammer on A Current Affair, where a woman gave hundreds of fake photographs to expecting mothers.

It’s not just news and current affairs that interests Oly – he is a self-confessed cricket tragic and is happily married with wife Amy and son Edward. 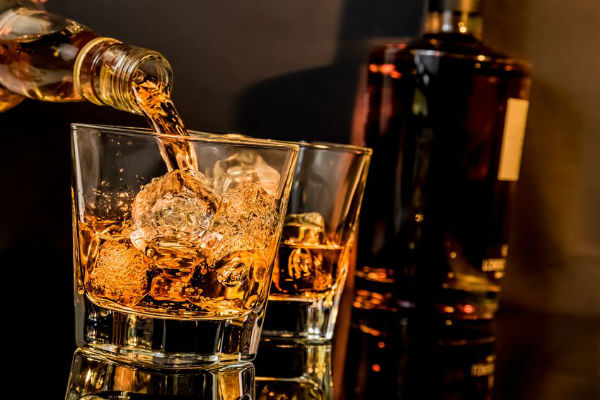 A bottle of the rare Japanese whisky, Yamazaki 55, is going under the hammer for the first time in Australia and is expected to fetch more than $90,000. Dan Murphy’s is auctioning one of only 100 bottles of the Yamazaki 55 that have been released across the world. West Aussie whisky expert, Xander Stucken joined […] 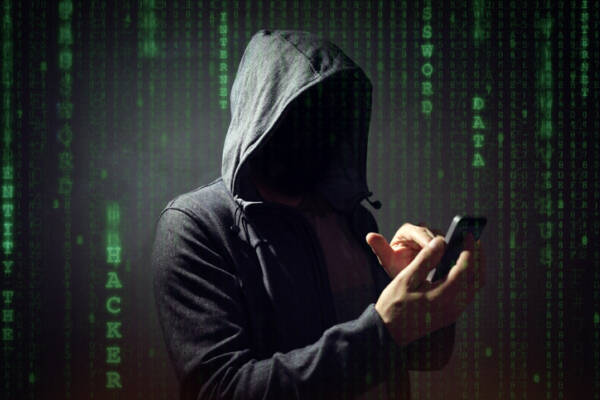 Perth LIVE has been alerted to a possible new tactic by phone scammers. Wendy contacted Oliver Peterson’s Word on the Street segment to reveal three mobile phones at the same house all started ringing at the same time, suggesting scammers were using a location-based tactic to target people. Hear details of the call here; Channel […] 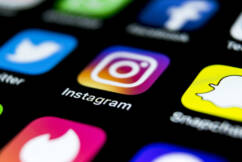 ‘I think Instagram is a bully’: effect of social media on kids

The harm that social media is having on Australian children has been highlighted by one of Australia’s leading child psychologist. Founder of Parentshop, Michael Hawton, believes the effect on children is only bound to get worse, with more kids under the age of thirteen joining social media platforms. “About 40 per cent of under 13 […]

Western Australia’s new anti-scalping laws have already spotted pre-released tickets to events up for sale for more than 10 per cent of their retail value. Pre-sale tickets to Billie Eilish’s Perth show at RAC Arena in September next year have been seen online with jacked-up prices. Director of Retail and Services at Consumer Protection, Trish Blake, […] 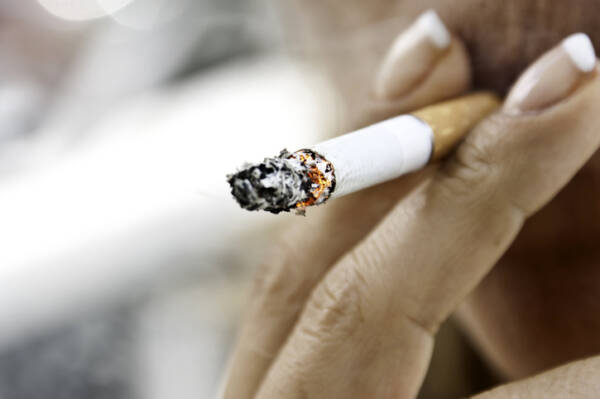 Push to put cigarettes out in WA prisons

Perth LIVE stock market expert Kevin Johnson from Argonaut Securities joined Oliver Peterson to chat about the big share market movers and shakers. Plus he gave us this thoughts on cryptocurrencies. “It’s called gambling and you’re probably going to lose.” “You don’t want to invest money to lose, you want to invest money to make it […] 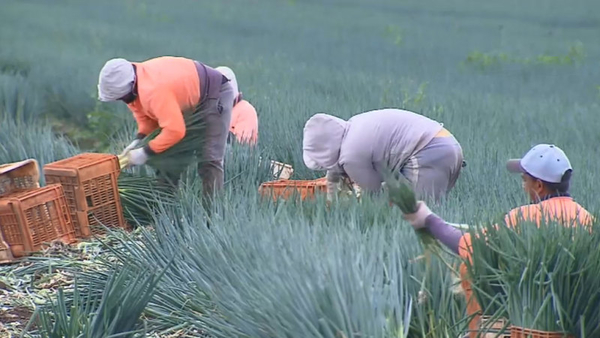 Kimberley Banana farmer Lachlan Dobson was forced to bulldoze 1.4 million dollars worth of crop due to a nation wide Covid induced worker shortage. Talking to Oliver Peterson on Perth Live, the Kimberley Produce supplier voiced his dismay at the lack of local uptakes from nearby Karratha as well as the crushing outcomes of a […] 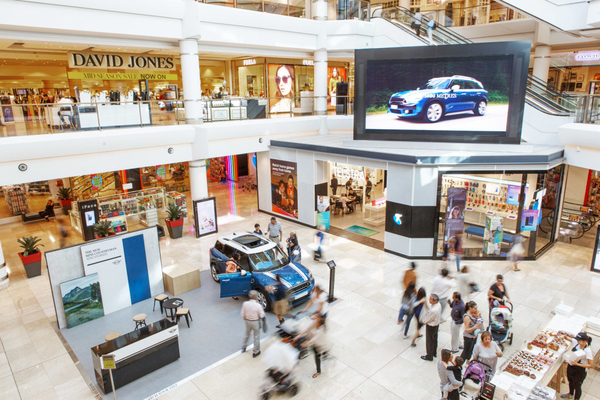 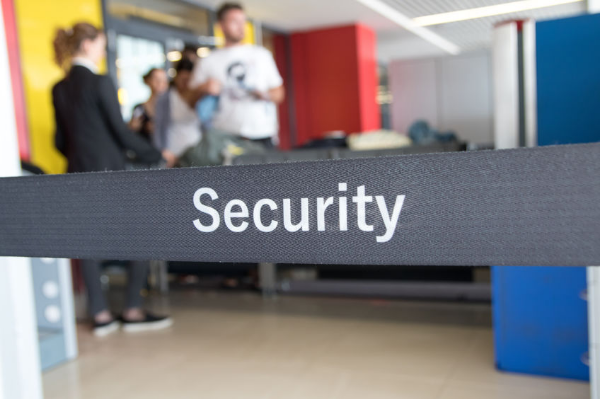 Security guards working at the Novotel Langley in the Perth CBD are no longer required to work one job and will no longer receive a forty percent loading fee with the once ‘high risk’ facility now being utilized in a low risk capacity. The Adelaide Terrace hotel is currently being used to house fruit pickers […] 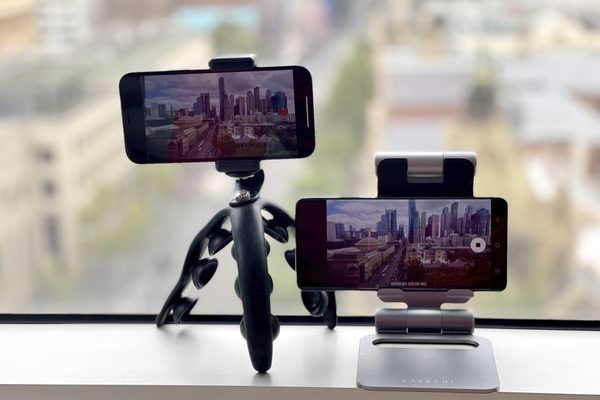 The photographer behind an iconic photo of last year’s ‘Highway to Hell’ ACDC tribute was left unimpressed after a framed copy of the photo went up for sale on a local community Buy, Sell & Swap page without her permission. Shelley Tonkin, the artist behind the iconic snap of Canning Highway joined Oliver Peterson on […]

Tiny’s Bar in Perth’s CBD has won Perth LIVE’s WA’s Favourite Local. Tiny’s scored 19/20 along with the Karalee on Preston after months of dining at pubs and bars across the city. To break the deadlock Perth LIVE listener Pete attended both establishments and had the deciding vote. After enjoying two great meals Pete selected […]

There aren’t too many places around Perth that are known almost exclusively for a signature dish. But if you hear someone mention Tiny’s, they’re probably talking about the roast chicken. Now, if you’re like me, the idea of roast chicken doesn’t exactly fill you with a must-try level of excitement. It’s not that I don’t […]

I’m not really sure what the area where Adelaide Terrace begins ‘is’. There’s the Concert Hall nearby, plenty of apartment buildings and lots of commercial offices as well. With that in mind I wasn’t sure what the clientele would be for Public House Kitchen & Bar which you’ll find right on the corner of Adelaide […]

Yagan Square is a beautiful development that has made the passage between the CBD and Northbridge easier, safer and more interesting… and The Shoe Bar has to be the jewel in its crown. This two story venue splits itself between a more casual cafe style offering on ground level where customers can also get breakfast […]

There’s not many places in Perth that are right on the beach with seating just metres from the water. Bathers Beach House is just the place to get your feet sandy while sipping on a cocktail and enjoying WA produce at its finest. A variety of seating options are available inside and out, all with […] 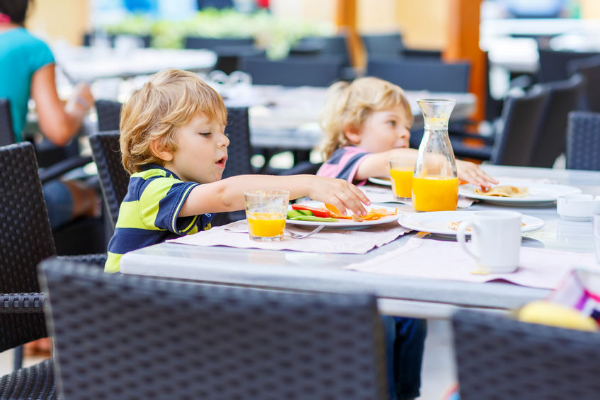 A Perth mum and her two-year-old daughter were turned away from eating at their local Chinese restaurant in Kwinana. She was told she would have to take-away because they didn’t want to clean up after the toddler.

The Garden in Leedy has positioned itself somewhere in the middle of being the upmarket pub option in town and a sports bar. At first glance the menu is a bit ho-hum. But you know what? They’re offering the pub classics and doing those well. They have different weekly specials but by far the best […] 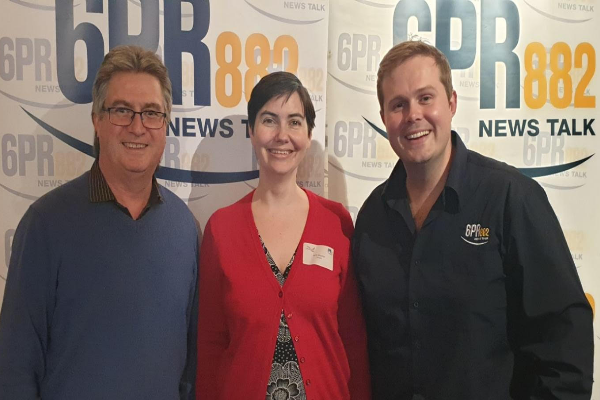 The first Word On The Street winner for 2019

Our Word On The Street Winner today was Katie who has won $10,000 thanks to Helena Valley Lifestyle Village. Her Word On The Street was telling us that she saw the wheels of a train on fire on the Joondalup line. Congratulations Katie! Hear how the final draw happened. 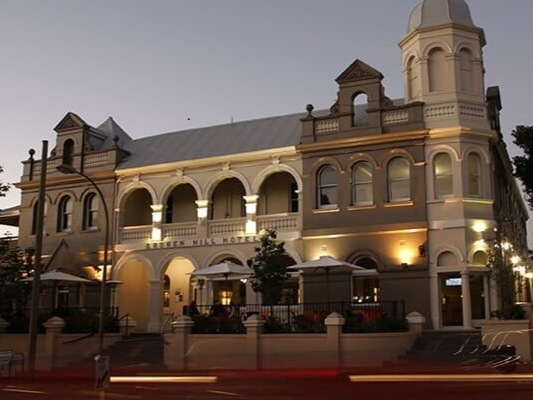 Perth LIVE listener Phillis called in with a Word On The Street that the Broken Hill Hotel in Vic Park closed its doors yesterday. Oliver Peterson spoke to the owner and publican of the hotel, Nick Duncan on today’s show. Nick confirmed the hotel is now closed and discussed how tough times have taken a […]

The Brook Bar and Bistro is Ellenbrook’s only pub within coo-ee of anywhere. Given the size of the area, this place should be rammed on a Friday night yet the bistro was half empty. Sign of the times or something else? These guys know their audience with the menu sitting firmly in the realm of […]

Kevin Johnson from Argonaut Securities joins us each day for his stock market report.

Oliver Peterson / 04:34
Were Livingstone’s comments too far or fair game?

Oliver Peterson / 12:51
Could Perth’s newest bridge be used to save sick children?