Older women in denial over booze

Older women are more likely to consume excessive alcohol according to new research.

The study is a collaboration between ECU and Aalborg University, Denmark, led by Dr Julie Dare from ECU’s School of Medical and Health Sciences. She told Oliver Peterson that despite increased health risks from drinking more than two standard drinks a day, women aged 50-70 years believe that so long as they appear to be sober there was no issue.

“They were more concerned with how they appeared.

“For them, acceptable drinking for women their age was that so long as they appear to be in control, they weren’t falling over or slurring their words, then that was acceptable and they weren’t concerned with the level of alcohol they were consuming.”

According to the study one respondent said:

“As long as they (women) don’t make a fool of themselves, they don’t want to go falling down and showing their knickers” (A9, 69 years). 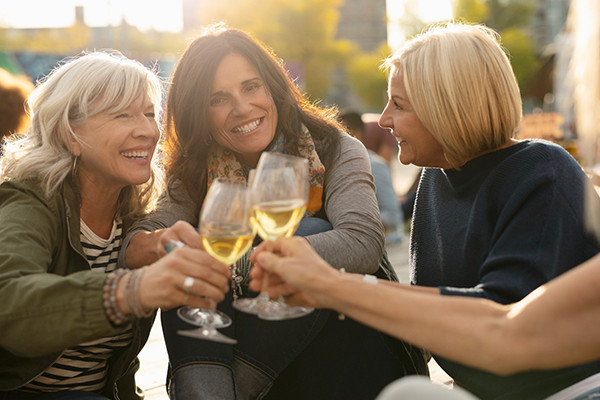