Masterchef judges will not return next year

Editor of TV Blackbox and former Network 10 producer Rob McKnight spoke to Oliver Peterson to give his analysis of the shock announcement.

“What we’re hearing is that all three judges, who are on over $1 million (a year)… wanted a 40 per cent increase.” 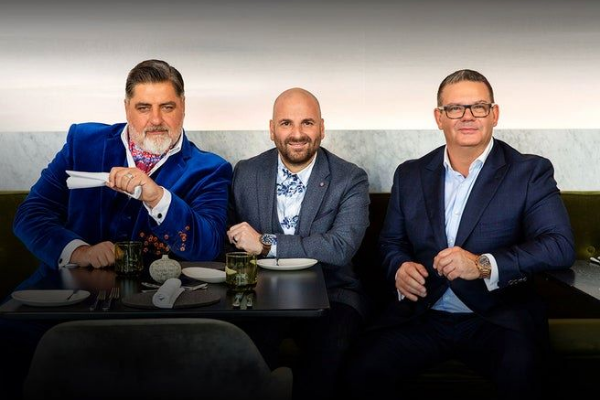