West Australians can’t afford to pay to their power bills

The Economic Regulation Authority has just released a report on the performance of energy distributors and retailers in WA. It shows for 2017/18 almost 20,000 residential customers have been disconnected for not paying their bills. This is up from 16,000 in 2016/17.

“Something we’d argued with the Government at budget time (2018), that now is not the time to increase the electricity prices in the way they did.

Oliver also got reaction from Western Australian Council of Social Service (WACOSS) CEO Louise Giolitto who said it’s unacceptable people are being disconnected from a vital service at such a staggering rate. 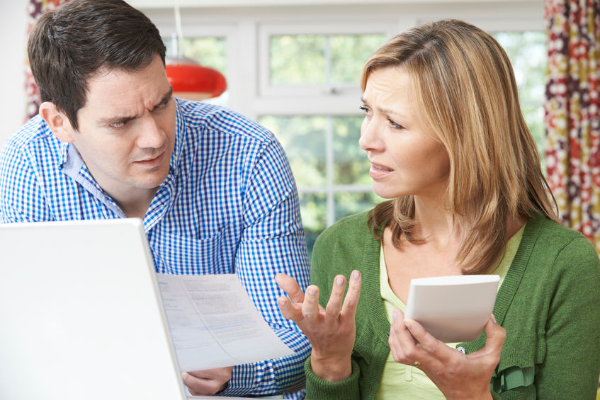