“We’re Getting To Levels Of Communist China”: Aaron Stonehouse

The City of Swan is proposing a ban in the Swan Valley on new churches, service stations and food establishments that don’t provide local produce.

This is in an effort to preserve the area as a tourist destination and according to the CEO Mike Foley, “the City’s priority is to ensure that the rural character of the Swan Valley, and its agricultural and horticultural tradition, is upheld and preserved for future generations.”

Leader of WA Liberal Democrats, Aaron Stonehouse spoke to Oliver Peterson today about why he believes this is encroaching on peoples religious freedoms.

“We live in a free society.

“We’re founded on values of freedom and fairness, where Government doesn’t interfere with the business of peoples worship and religious practices.” 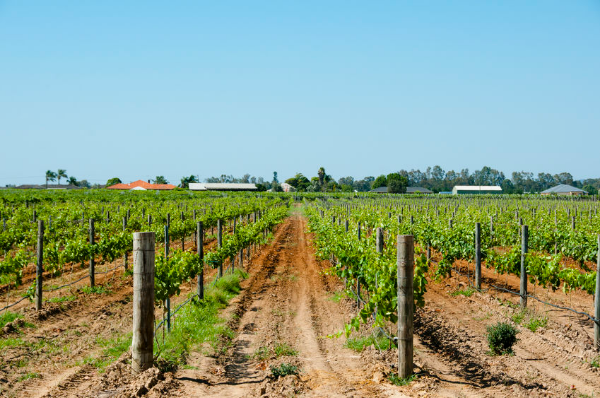