“We need to take every step possible to protect the public”: Peter Katsambanis

The Community Development and Justice Standing Committee has released its final report for the inquiry into the protection of crowded places in Western Australia from terrorist acts. It lays out some of the measures needed to make sure everyone is aware of their roles and responsibilities, including the public.

Last year the Committee found that many crowded places in WA, such as music festivals and sporting events,  were struggling to navigate the complex counter-terrorism environment.

Committee Chairman Peter Katsambanis joined Oliver Peterson today where he said the inquiry showed just how important the entire community is in preventing and responding to counter-terrorism.

“Everyone has a role in the prevention of terrorist incidents. A mixture of circumstance and good policing has shielded Western Australia from experiencing any recent attack on a crowded place. This has led to a level of complacency, the sense that terrorist attacks happen somewhere else.” 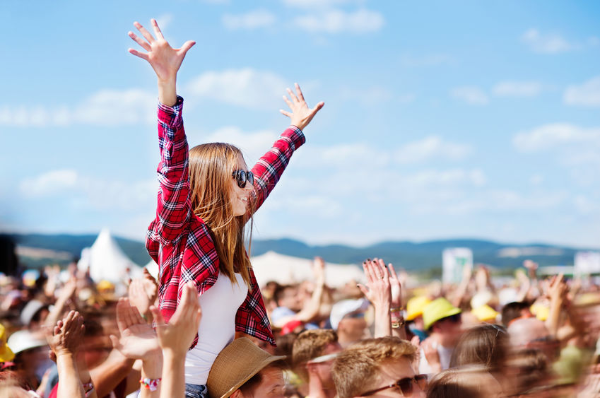