The Opposition has slammed the State Government for refusing to reveal why the chair of Water Corporation has resigned – just weeks after signing a new three year contract.

“This again is another incident where a government minister has failed to live up to this openness, transparency and accountability agenda that Mark McGowan proposed very, very early on in this term of government,” he said.

“This is another time where they’ve failed to live up to it. I’m concerned about the incompetence of the government’s management of the public sector.” 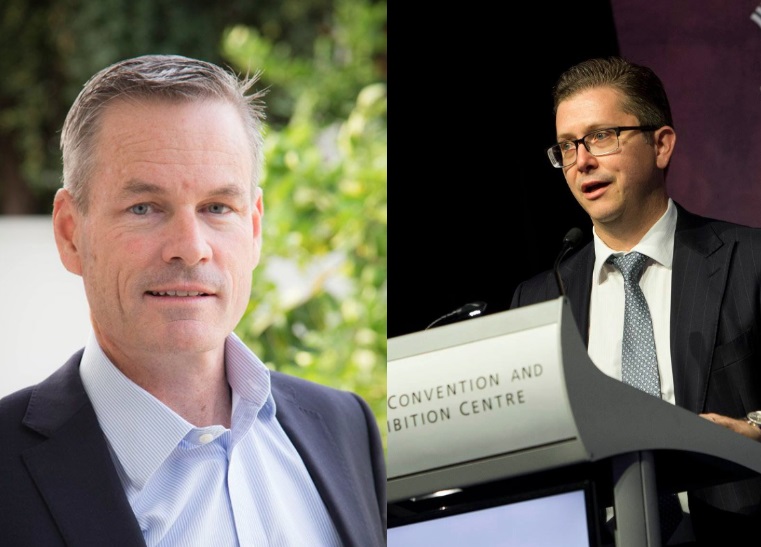