WA Cricket Association chief executive Christina Matthews is pushing for a crowd cap for the likely Perth Scorchers semi-final at Optus Stadium, to be scrapped.

Transport minister Rita Saffioti confirmed on Mornings with Gareth Parker yesterday, that concerns over traffic issues have prompted the government to cap the crowd capacity at 40,000.

Today, Ms Matthews told Mornings with Gareth Parker she was surprised to hear the decision had been made, given cricket fans traditionally arrive early, and gates open at 11.00am. 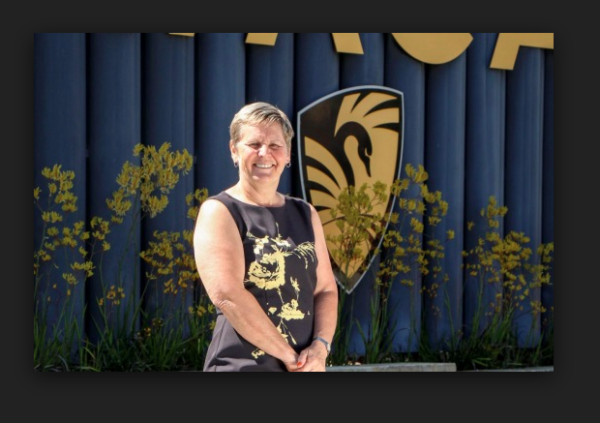