Premier Mark McGowan has announced a ban on travel within in Western Australia. These are in addition to the earlier announcement by Scott Morrison regarding new strict quarantining measures.

From midnight on Tuesday 31st March travel between WA regions will be restricted (based on existing regional boundaries). Peel and Perth regions will be combined. Exemptions exist for:

Police can enforce these restrictions with fines of up to $50,000.

Premier McGowan also detailed arrangements for passengers on the cruise ships currently off the WA coast.

Passengers and some crew from the cruise ship Artania will be taken off the ship by police escort, taken to three planes at Perth Airport which will fly them back to Europe. COVID-19 passengers will be taken to hospital for assessment and then to WA Police Academy in Joondalup for quarantine. The ship will then depart our waters.

The cruise ship Magnifica will be departing WA waters in coming days after she re-provisions. 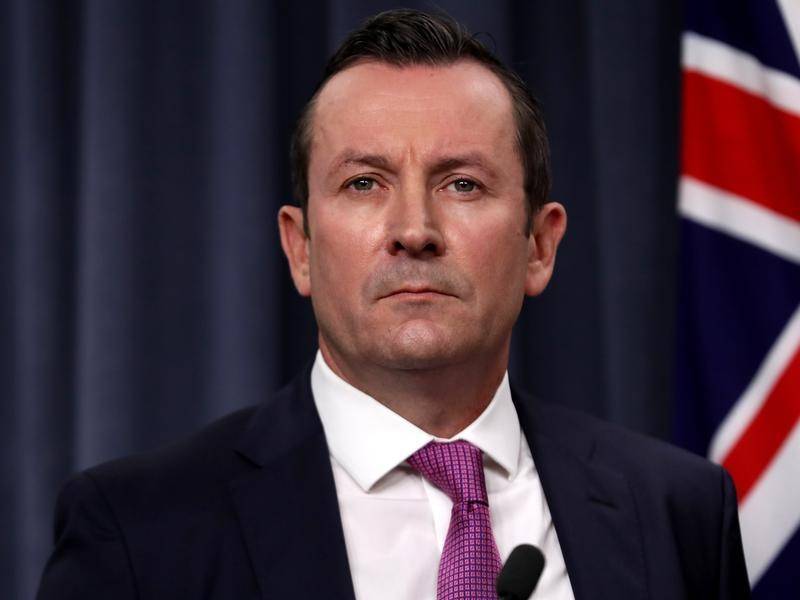