“Thousands of People See Their Faces As They Walk Down The Street”: Lisa Scaffidi

Yesterday the suspended Perth Lord Mayor Lisa Scaffidi tweeted two photos of homeless men sleeping rough in the city.  Their faces were not blurred in the original photos.

Oliver Peterson spoke to both Ms Mackenzie and Ms Scaffidi about the tweet and the bigger issue of homelessness in Perth. 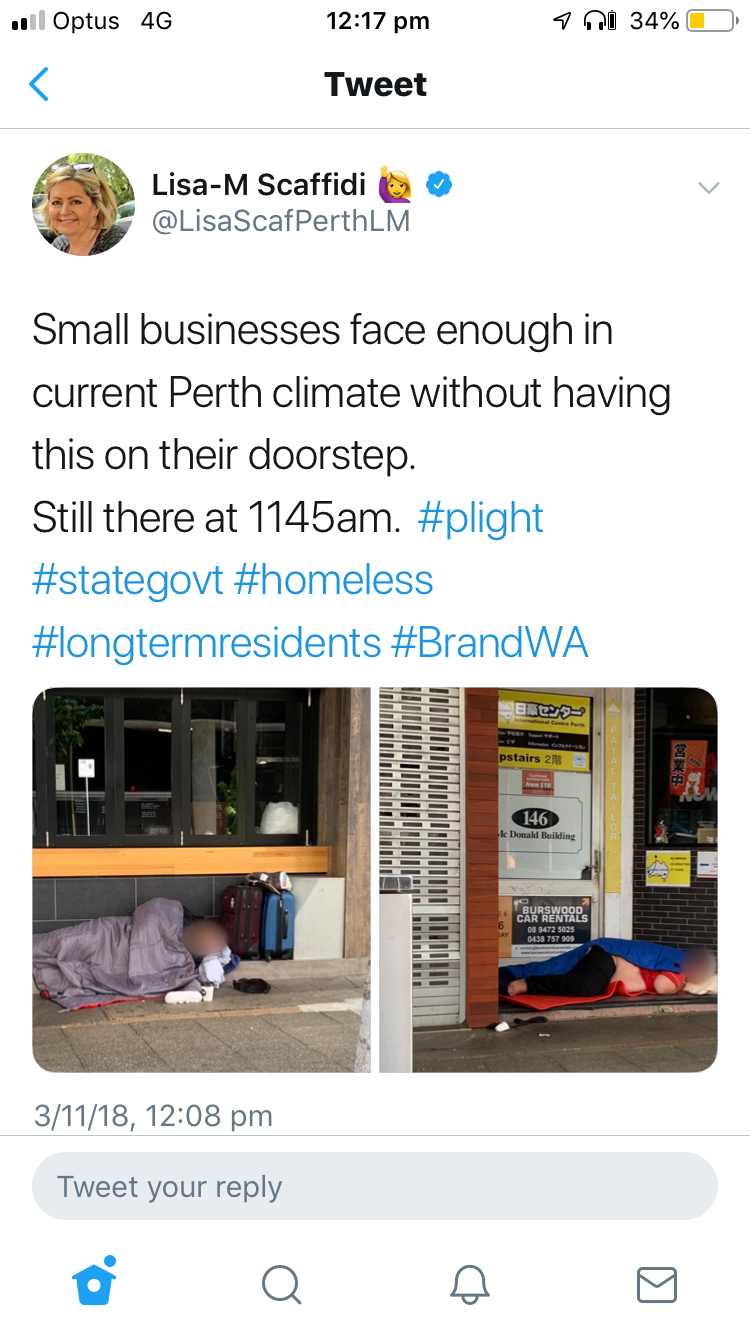 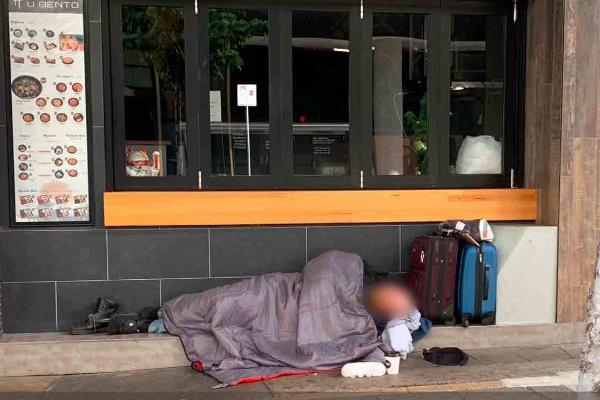