“The Department of Agriculture has done everything it should have.”

The Federal Agriculture minister insists all protocols were adhered to when a live export ship was allowed to dock at Fremantle.

Six people onboard the ship have tested positive for coronavirus.

David Littleproud says the Agriculture Department was made aware that three crew members were unwell last Wednesday but didn’t have elevated temperatures.

They were informed on Friday, after the ship had docked, that someone was showing symptoms of the virus.

ITF Inspector at the Maritime Union of Australia Keith McCorriston says he wasn’t notified there was a problem until Sunday.

He says there’s clearly been a lack of communication. 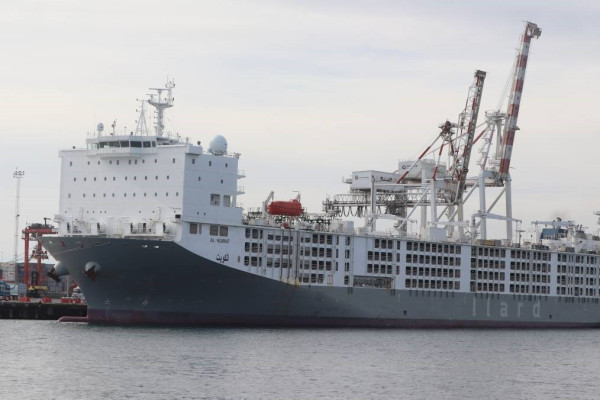