“That’s Not The Australian Way”

Members of the group Direct Action Everywhere tried to film calves on a Harvey farmer’s property on Wednesday. The farmer Jason Parravicini  demanded they leave before firing two shots into the air. 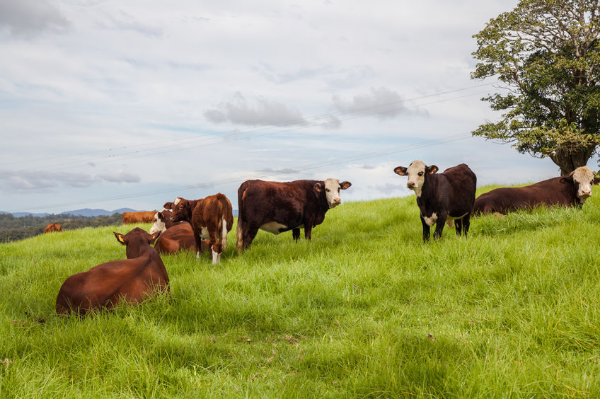