WA’s Electricity Review Board will look into alleged breaches by Synergy of market rules governing the price of electricity.

Power stations bid into the market with the lowest price winning, benefitting consumers.

The Economic Regulation Authority alleges Synergy, which has a large number of power stations, breached the rules by bidding electricity prices above what it cost to produce.

Chair of the ERA, Niki Cusworth, says if found guilty the fines could run into millions.

Shadow Energy Minister Dean Nalder joined Oliver Peterson today where he stressed that more competition is needed in the energy marketplace to drive down prices.

“I think people have every right to be concerned about someone with such an influence in the market place distorting the market in such a way to extract benefit.

“We should all be concerned by these findings by the ERA.”

Synergy has issued a statement saying it’s co-operated with the ERA throughout the investigation, which relates to wholesale electricity and there’s been no impact on residential consumers as retail tariffs are set by the State Government. 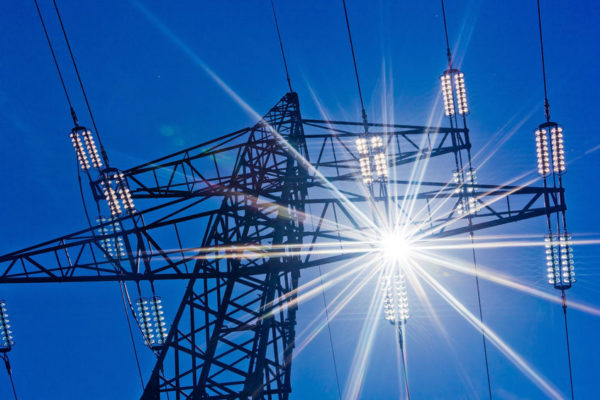