The next phase of the State Government’s anti-bullying campaign aims to stamp out the sharing of videos of schoolyard fights online.

The social media campaign targets both students and parents, reinforcing the idea that participating in bullying and sharing images and video of bullying has serious legal consequences.

Education Minister Sue Ellery told Gareth Parker on Mornings there will also be discussions in the classroom.

Meanwhile speculation is ongoing as to what will be done with Edith Cowan University’s Mount Lawley campus when the institution moves into the CBD.

ECU has penned a deal to move its law, business, and technology schools as well as the WA Academy of Performing Arts to the new $300 million site.

Ms Ellery says the Mount Lawley site will likely be used for a combination of different things including more education. 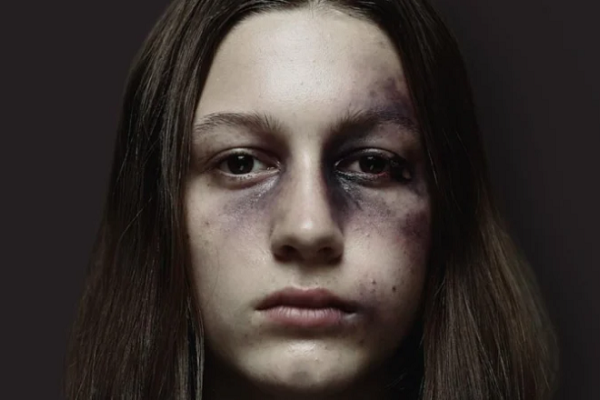