Richmond and Hawthorn meet in an AFL Final for the very first time ever when they launch the 2018 Finals series tonight at the MCG and a Tigers legend says the pressure is on to repeat last year’s Premiership win.

Success seems to follow Richmond legend Neil Balme, Geelong and Richmond both won a flag after a Premiership drought with Balme playing a role at each club during that time, he spoke with Karl Langdon and Adam Papalia on Tuesday night about the good old days and what’s on the cards for the Tigers.

Langdon broke the news to the Richmond General Manager that Fremantle’s General Manager of Football Operations, Chris Bond, had announced his resignation and said the Dockers could use the former WA boy’s expertise.

“Funnily enough I started my junior footy at Mt Pleasant so I played 50 games at the East Fremantle Junior Football League, does that mean I’m coming,” Balme joked.

“I’m getting a bit long in the tooth to make another move, I reckon,” Balme said.
“I reckon you could write your own cheque,” Papalia chimed in with the joke.
“Give ’em my number will you,” Balme laughed. 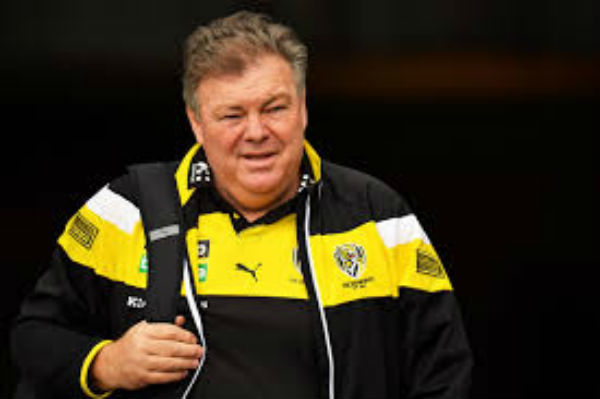