Residents up in arms over dangerous rat run

Motorists are illegally using a bus lane at the Aubin Grove train station as a dangerous rat run.

Residents are fearing there will be soon be an accident, claiming they’ve nearly been hit by speeding motorists.

The Cockburn Gazette reports that a traffic count conducted by the council, found the bus lane had an average of 852 vehicles per day with just 8 per cent being heavy vehicles such as buses.

City of Cockburn Councillor Lara Kirkwood spoke to Oliver Peterson today about the issue and what she’s trying to do to fix the problem. 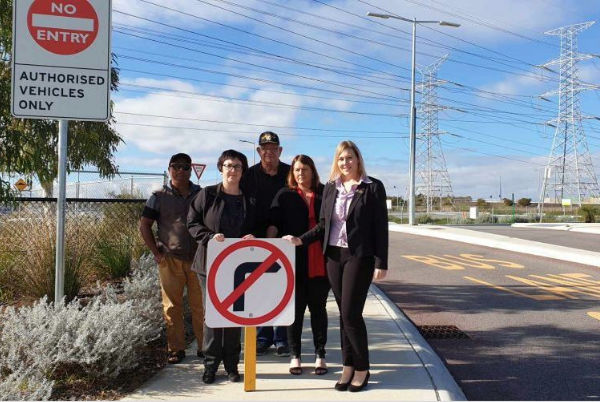