The former MP is having a crack at becoming a Joondalup Councillor and spoke to Oly about how problems with Joondalup’s council drove him to throw his hat in the ring for election.

Rob Johnson stressed local government should focus on local issues. Nathan Hondros highlighted that many councils were talking about issues outside of their domain such as climate change.

The former police minister agreed suggesting local government was drifting into areas traditionally the responsibility of Federal and State government. Johnson went on to note that this was not only unnecessary but also unfair on rate-payers in the area.

The spin room also discussed the state of the Liberal party in Western Australia which the former Liberal MP believes is incapable of winning the next state election.

He says the Liberal party will win more seats but is unlikely to secure a victory against the current McGowan government.

BREXIT also featured in the spin room with Rob Johnson describing himself as a “Brexiteer”.

The former politician believes Boris Johnson will do a good job for the people of the U.K. and says he is a great leader of the house. 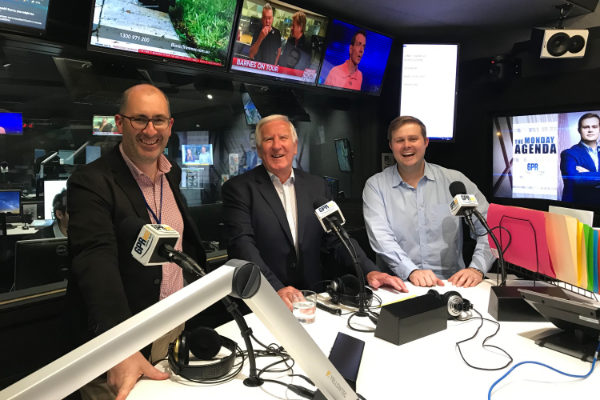