Public playgrounds and parks remain closed under the State Government’s plan for easing restrictions. They are earmarked to open in “phase 3”, which is predicted to occur about four weeks after May 18.

Health Minister Roger Cook told Oliver Peterson there’s an important distinction between playgrounds in schools and ones in public parks.

“Playgrounds and play equipment at the schools is washed down a couple of times a day at least, ” said Mr Cook

“There’s two things about a playground in a park environment.

“One, we cannot vouch for the for the cleaning of it and two it’s very difficult to police… and limit the number of people that use them”

On beauty therapy and personal care services also remaining closed until phase 3, Mr Cook said even though the public health risk was “minimal” there was the preservation of PPE to consider.

“We are having discussions with that industry,” said Mr Cook. 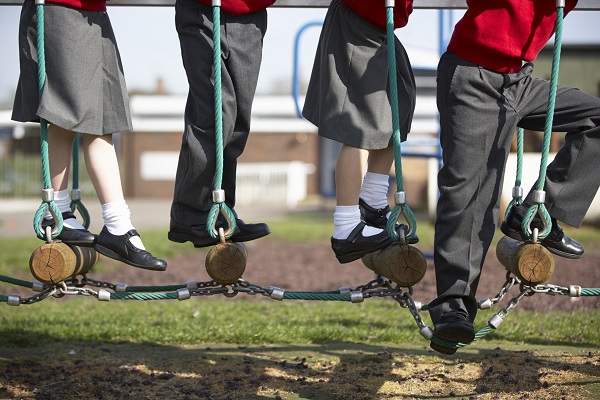