One Nation’s senate leader Steve Dickson has resigned from the party after video showed him groping dancers and making offensive comments about women in a Washington strip club.

In the footage, Dickson was filmed making disparaging comments about Asian women and proposition a strip dancer in grotesque fashion.

Leader of One Nation Pauline Hanson was remarkably honest speaking to Oliver Peterson after a day of intense scrutiny and revealed the emotional toll Mr Dickson’s actions had taken on her. 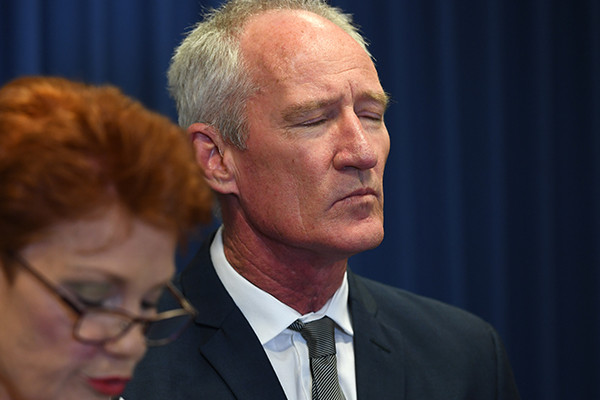