Outer Suburbs Left Behind by Lack of Public Transport

Today the Acting CEO of Infrastructure Australia, Anna Chau, spoke to Oliver Peterson about a report released today on public transport in the outer suburbs.

The report – Outer Urban Public Transport: Improving accessibility in lower-density areas – shows that suburbs on the outskirts of Perth are being left behind by a lack of access to public transport.

Half of residents in Perth’s outer suburbs (extending out from Sorrento, Thornlie and Anketell) are not within walking distance to a frequent public transport service. This is adding to congestion and increased cost of living because of factors such as fuel prices.

Ms Chau said, “the reason we wanted to highlight this issue across the country, is that it’s really important that people who are on the outskirts have good access to public transport. This would give them opportunities in terms of access to jobs and services.” 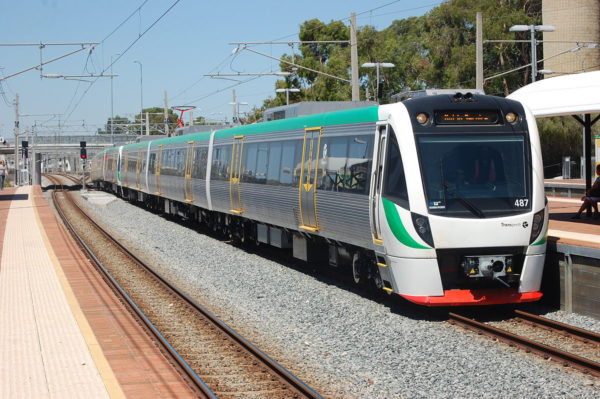