Not a drop of water wasted

Health regulators have approved the production of the Water Corporation’s aquifer “recharge” plant, allowing West Australian’s to possibly drink recycled sewage in the near future.

The Health Department gave the utility the tick of approval and the Water Minister Dave Kelly told 6PR Breakfast this next step is logical, and needed, to supply Perth with drinking water.

“It’s certainly not case of going ‘from your toilet to your tap.’ This program has been a long time in the making…Our dams are sort of useless now as far as collecting rain water,” Minister Kelly told Steve and Baz.

“We’ve had a massive reduction in the free water we get from the sky because of climate change.
“So we’ve had to look at ground water, we’ve had to look at desalination and the next part in that chain is aqua for recharge were we basically treat waste water and then inject it back in our aquifers so that some time in the future that water can be brought back out and used for drinking,” he said. 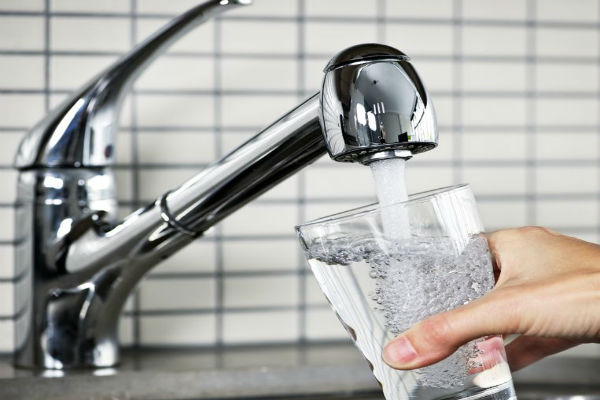