“No Respect For Kerri-Anne From Yumi”

The former executive producer of Studio 10 Rob McKnight  has told Oliver Peterson the confrontation between Yumi Stynes and Kerri-Anne Kennerley is likely to backfire against Channel 10 and says personal attacks are not what the audience wants.

Have a look at the video. What do you think? 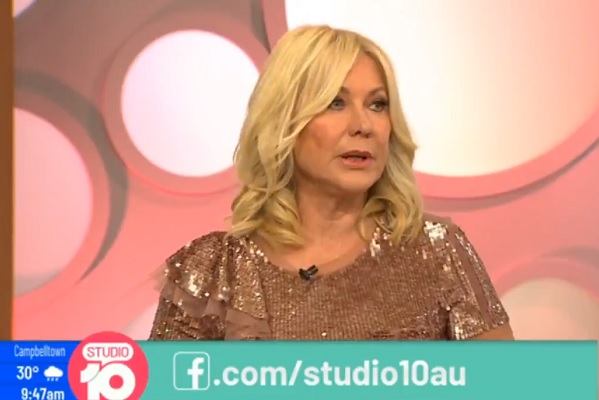