No penalties for this morning’s traffic chaos

A late pour of concrete over some repaired pipes caused the morning traffic issues on the Kwinana Freeway when the concrete didn’t set in time.

This is the second time this contractor has caused freeway chaos. In September last year, issues were caused when they moved an oversize load without proper clearances.

Transport Minister Rita Saffioti told Oliver Peterson works on the freeway are difficult but this is still a lesson for everyone involved.

“You can’t make a mistake because the impact on commuters is so significant.

The Minister also said that despite this being the second issue caused by the same contractor, they will not face penalties.

“One of the things we will be looking at is increasing penalties in our contracts for these types of impacts.

“We can’t have any mistakes, as mistakes on freeways create significant congestion and significant impacts.

“But in relation to this, there are no penalties.”

⚠️KWINANA FREEWAY CHAOS⚠️
Roadworks have run into the morning commute with the freeway down to one lane after Canning Hwy heading north. The queues are stretching back kilometres so if you’re heading into the city find another route! #perthnews pic.twitter.com/VoiHduDpam 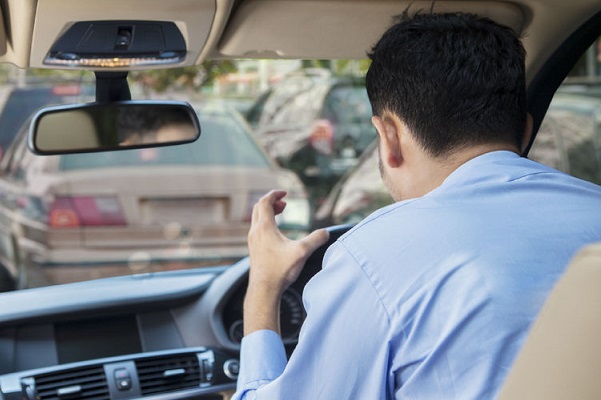