No happy ending for Phil Edman

A CCC report released last month investigating the WA Commissioner in Japan named former Liberal MP Phil Edman. He confirmed in an exclusive interview with Oliver Peterson that he did not pay for sexual favours in Japan and also confirmed that his political career is over.

“I have no intention of ever returning back to Parliament.

“That is a period of my life that is over.” 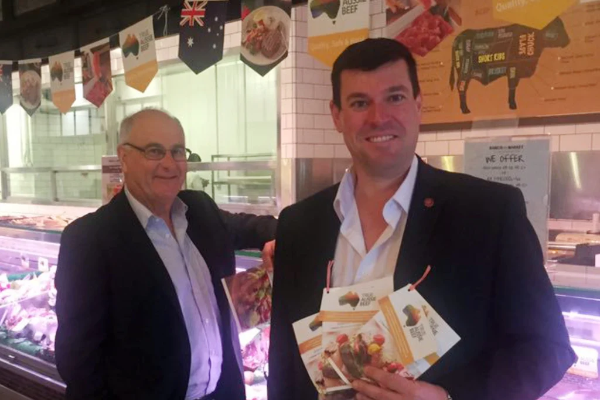