Perth law and politics student Obi Hedley, 22, registered the domain name independentinc.org.au on Wednesday morning for a bit of laugh. The issue is the domain name has been linked to the fake polling scandal involving Curtin candidate Louise Stewart.

Then former Prime Minister Malcolm Turnbull’s son Alex was quick to publicly point the finger at Mr Hedley for being involved in the fake poll.

Mr Hedley is the nephew of WA Today’s Deputy Editor Kate Hedley. She was joined by Political Reporter Nathan Hondros, where they explained to Oliver Peterson exactly what happened and why.

Read the full article by Nathan Hondros on WA Today 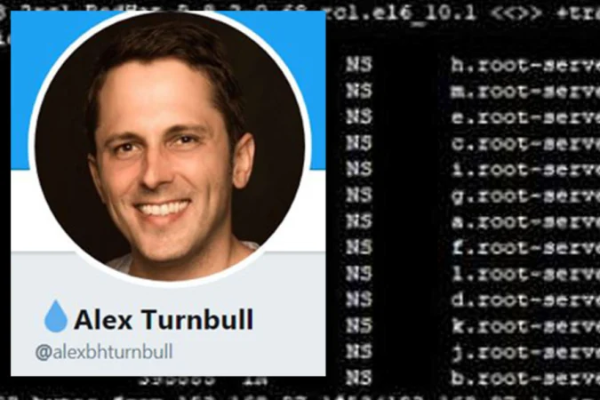