My Grandfather – The Kimberley Man

THE KIMBERLEY MAN is a story of Western Australia’s first Indigenous Parliamentarian, Ernie Bridge. Told from the unique perspective of Ernie’s grandson Jeremy Thomson, who also directed THE KIMBERLEY MAN, this documentary is a revealing look at Ernie’s role in giving the Aboriginal people of the Kimberley an unprecedented voice in Western Australian politics and insight into the fascinating obstacles overcome in the name of progress.

By uncovering forgotten tapes of his grandfather, Ernie’s memory is brought poignantly to life alongside rare accounts from Aboriginal people who witnessed some of its defining events. THE KIMBERLEY MAN premieres on NITV on Monday, 16 September at 8:30pm.

Jeremy joined us on Remember When to discuss the fascinating documentary. 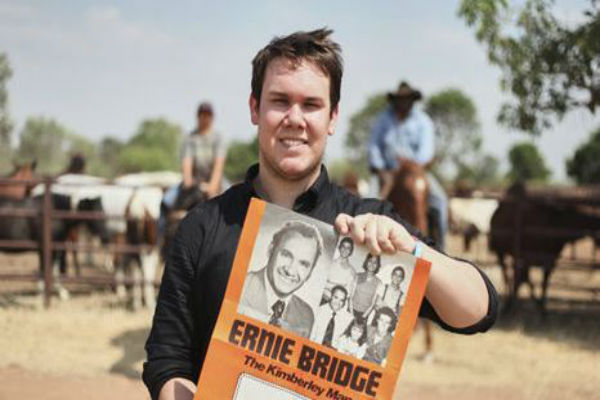