The State Solicitor Nicholas Egan believes it was inappropriate the Government’s Huawei contract with the PTA wasn’t put before him before it was signed.

Instead, the Government sought legal advice from a private law firm with expertise in telecommunications and IT contracts.

Shadow Transport Minister Liza Harvey joined Oliver Peterson today where she said it’s concerning the State Solicitor wasn’t given the opportunity to comment on the contract. 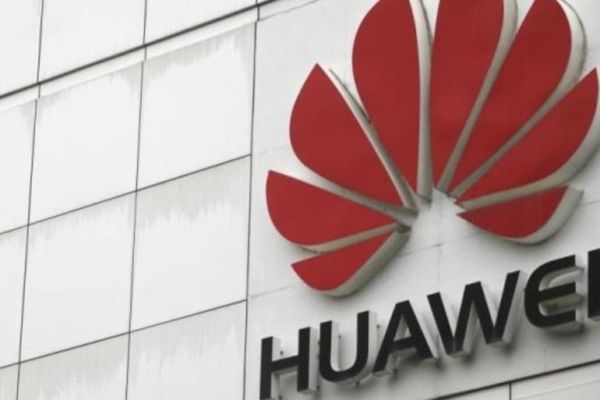