Any hope that the wave park would still go ahead has now been crushed. The lease agreement between the City of Melville and the proponent Urbnsurf was finally cancelled yesterday.

The $30 million development was set to go in at Tompkins Park but the Minister for Lands Ben Wyatt would not allow them to use a small part of crown land needed for the facility.

City of Melville Mayor Russell Aubrey spoke to Oliver Peterson to explain that hundreds of thousands of dollars could have been saved if the announcement from the State Government was made earlier.

There are no alternative sites that Urbnsurf deemed suitable enough for a wave park. 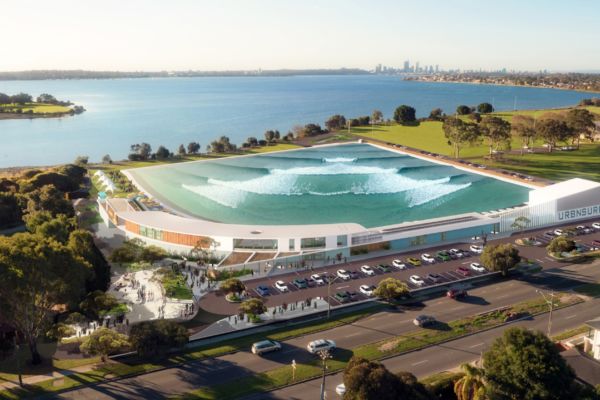