Today the State Government announced that fracking will be allowed in the Kimberley, Pilbara and Mid West of WA on existing petroleum titles.

The ban remains in place for the Peel, Perth and South West regions.

Today Oliver Peterson spoke to WA Environment Minister Stephen Dawson about fracking and his confidence that it is safe to lift the ban.

“I’m confident that what has been suggested (by an independent scientific review) really does put the appropriate controls and best standards in place to make sure this can be done safely.” 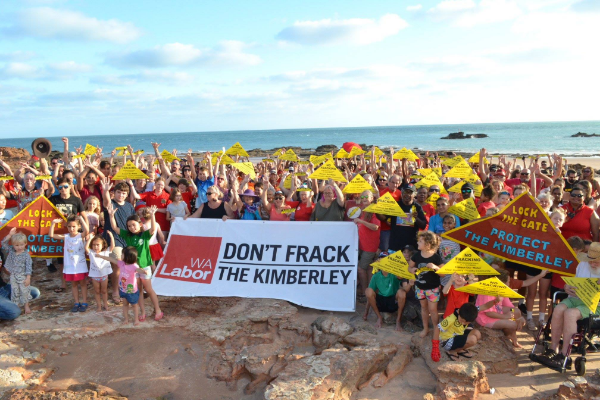