Jay Laga’aia In The Studio With Perth LIVE

Actor Jay Laga’aia is in town for “Peter Pan Goes Wrong”, which launches tomorrow at His Majesty’s Theatre.

Laga’aia plays Francis in a performance that turns the classic Peter Pan into a triumphant, comedic disaster.

He dropped into the 6PR studio to have a hilarious chat to Oliver Peterson about the play, Water Rats and of course Play School. 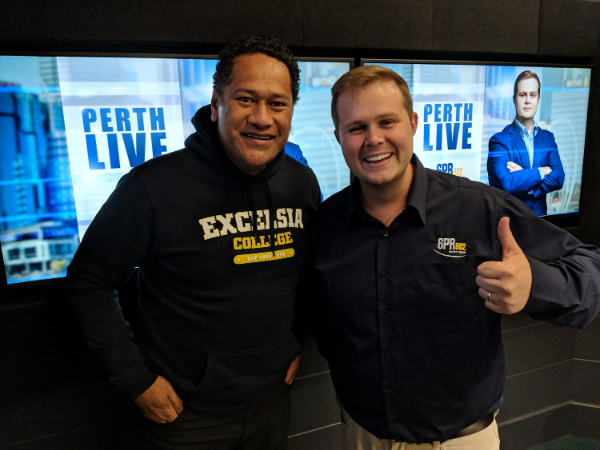