The summer of sport is starting to heat up for fans of the A-League, NBL & ICC competitions, with their seasons kicking off to big audiences. But with the plethora of sport to choose from, what is the go-to domestic summer sport for fans & supporters according to Sportsdays Twitter Poll?

NBL was the hot favourite for followers, sitting comfortably on top with 58 votes, followed by Shield Cricket at 20 & A-League on par with “Other” sports at 11.

But it’s not just the Twitter poll that has Aussie Basketball being a fan favourite for summer sport. A surge in viewership from last season to now, has seen a ratings increase for the NBL, in both venue & TV viewership. 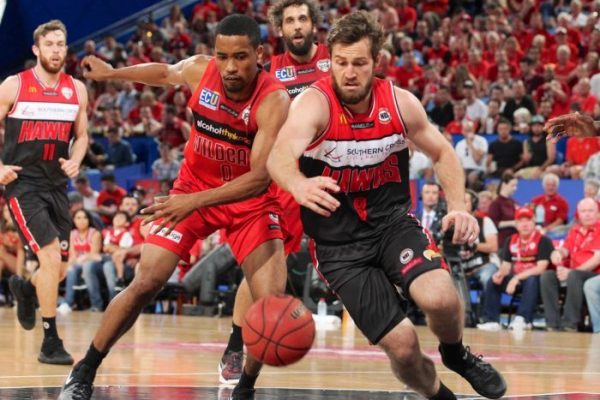