Former F1 driver, Mark Webber, has called for an increase in speed limits by up to 15% to improve driver concentration and traffic congestion.

One Nation WA MLC Charles Smith has today voiced his support for Webber’s claim by stating huge surges in WA’s population combined with slower road speeds will cause havoc on Perth roads.

He spoke to Oliver Peterson where he disagreed with the recent announcement by Minister for Police Michelle Roberts on the two-year speed-reduction trial of 40km/h in the City of Vincent. 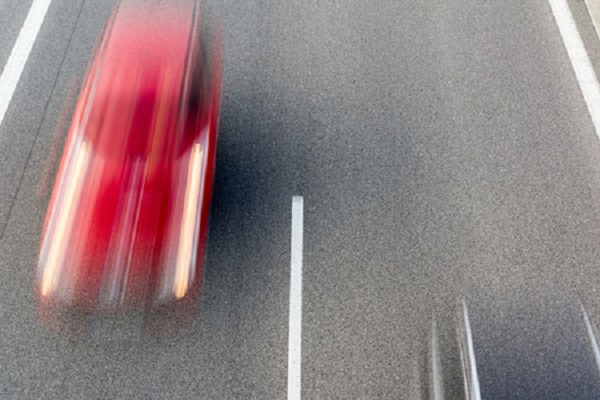