At least 49 people have died, and more than a dozen are being treated in hospital, after a shooter opened fire during morning prayers in two Christchurch mosques.

A man from New South Wales is one of four people arrested.

Canterbury Mornings Host for Newstalk ZB in New Zealand, Chris Lynch joined Oliver Peterson today to talk about how Christchurch and his country is feeling in the wake of this senseless attack.

“I think the city is in a state of shock.

“This is just not something New Zealand is used to.” 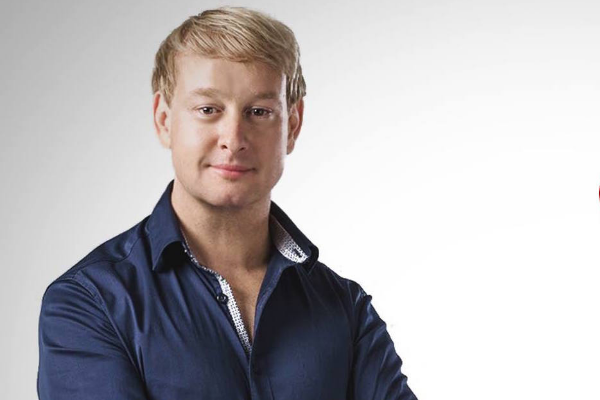