Geoffrey Rush has won his defamation case against Nationwide News, the publisher of The Daily Telegraph and The Courier-Mail.

Justice Michael Wigney found Nationwide News and journalist Jonathan Moran did defame Mr Rush, and that their truth defence failed on all counts.

Mr Rush was awarded $850,000 for the damage to his reputation and the distress caused by the articles.

But he is set to win millions more once the court establishes the amount he has lost in earnings since the publication.

The prominent Australian actor launched legal action against the organisation over articles which alleged he engaged in inappropriate sexual conduct during a production of King Lear in 2015 and 2016.

He claimed the articles, one with the headline ‘King Leer’, “irreparably damaged” his reputation by suggesting he sexually harassed and inappropriately touched his co-star Eryn Jean Norvill.

Justice Wigney said he did not find the actress’ evidence “credible or reliable.

“This was, in all the circumstances, a recklessly irresponsible piece of sensationalist journalism of the worst kind. The very worst kind.”

6PR Entertainment Reporter joined Oliver Peterson today to give his analysis of the case.

“All she [Eryn Jean Norvill] wanted was an apology from him, but it ended up being this massive court case.” 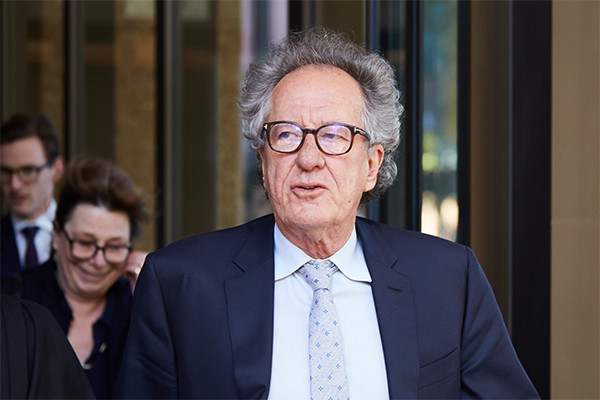