The President of a local group that missed out on a Federal sporting grant says the process clearly lacks transparency.

A National Audit Office report has found the Coalition deliberately awarded many of the grants in crucial marginal seats ahead last year’s election.

Then Sports Minister Bridget McKenzie insists no rules were broken – and says she won’t resign.

The Fremantle Lawn Tennis Club missed out on a grant – and wasn’t told why.

President Laurie Apps has told Gareth Parker on Mornings he suspects the issue was being in the safe Labor seat of Fremantle. 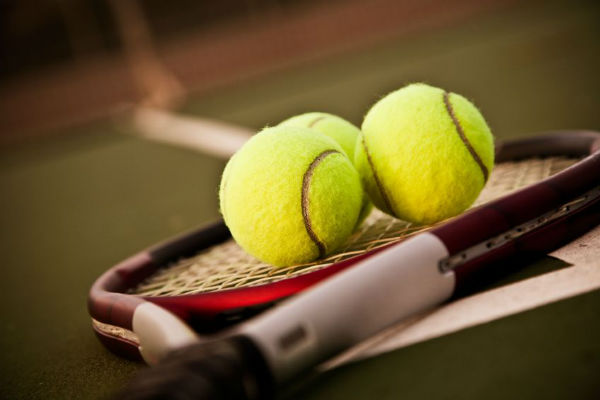