The news Willie Rioli has been provisionally suspended over allegedly tampering with a urine sample for an ASADA drug test has rocked the footy world. It now has people asking how he was able to apparently substitute his urine sample when players are meant to be closely watched by an official during the test.

“It’s quite an in-depth process that you go through when you do an ASADA drug test.

“You go into the bathroom and a supervisor follows you in, you pull your pants down to your ankles and you lift your shirt up above your belly button.

“You empty into the beaker and the supervisor has to have visibility the whole time.” 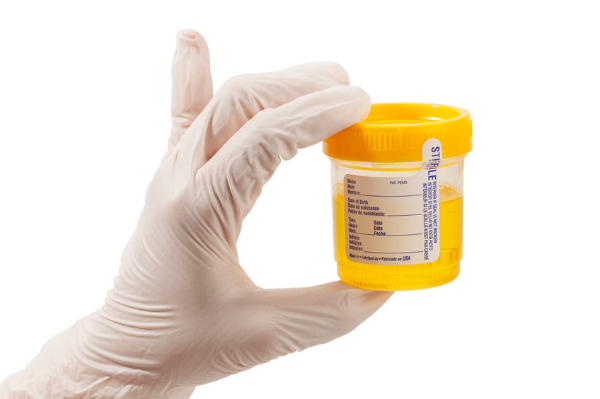