It was a bumper edition of the Monday Agenda with Tony Buti and Tony Krsticevic as the panel discussed the merits of social media following a word on the street – one of Tony’s may be finished with Facebook.

The panel also delved into WA police’s decision to not charge former trade commissioner Craig Peacock. Peacock fleeced WA taxpayers to the tune of half a million dollars by double-dipping into his allowance while working in Tokyo.
UPDATE – WA police have since issued a statement that further legal action is being considered.

Conversation also steered into the funding of police where the Tony’s debated whether police have adequate funds to patrol problem areas in the CBD.

Issues of child protection were also raised amidst a recent slew of sex offences by people working with children. 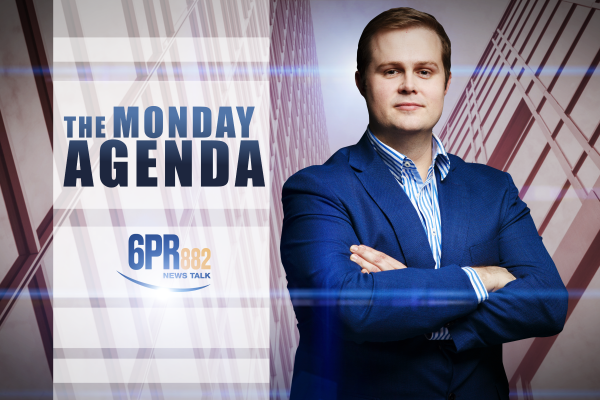