The Federal Agriculture Minister is renewing his call to State Government’s to go after vegan activists who trespass on farmers property.

It comes after The West obtained the Direct Action Everywhere groups manifesto, which tells its followers they’re following in the footsteps of Martin Luther King.

It’s the same group responsible for a raft of trespass, harassment and theft incidents across the country.

David Littleproud told Oliver Peterson the Federal Government has already put in increased financial penalties for those who give out information for activists to find the farms, but it’s up to the state’s to crack down on trespass convictions. 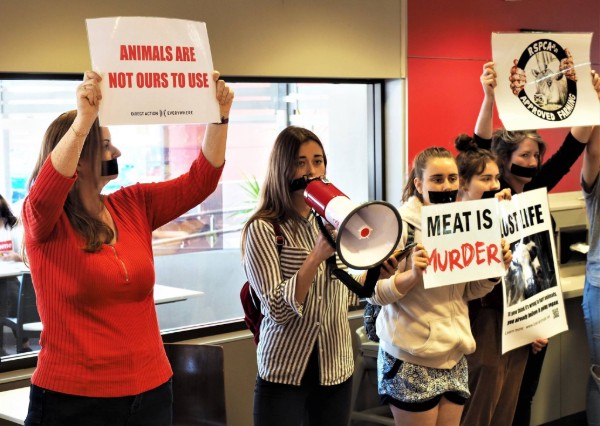