“COVID has killed the buffet”

The State Government and the Australian Hotels Association (AHAWA) are putting nearly $2 million dollars into a compulsory hygiene and sanitation course for the state’s 70,000 hospitality and tourism workers.

Any venues which don’t have staff accredited will not be allowed to open when restrictions are eventually lifted. According to the AHAWA over 11,000 people have already registered to complete the training.

“It might almost be like going back to the 1970’s where you’ll have cloche over the top of all of the dishes served to you.” 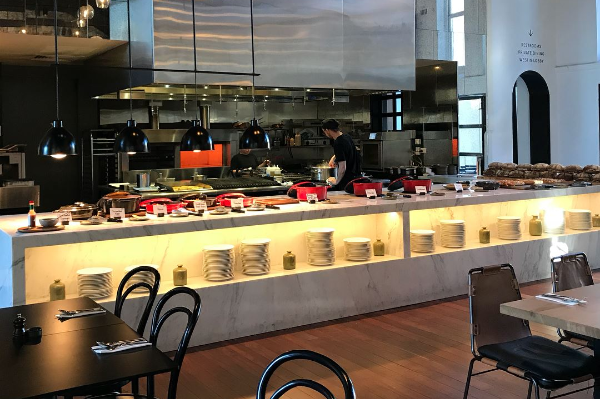