Today Oliver Peterson spoke to Executive Director of Aussie Farms Chris Delforce about wanting to have a public debate Minister Littleproud and why they believe it’s not just a “stunt.”

“This map is about transparency. We believe that consumers have a right to know what they’re paying for when they purchase animal products. It was remarkable to hear the Minister responsible for the widespread use of gas chambers in pig slaughterhouses and the grinding-up of ‘useless’ male chicks in the egg industry speaking of morality.” 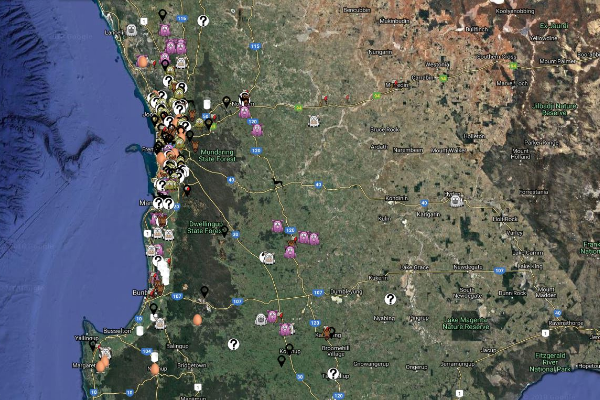