“The City of Swan has already been doing a lot of work in this space but for the Council to acknowledge it like this is amazing.”

City of Swan joins Vincent, Fremantle and Vic Park as WA local governments that have declared a climate emergency. 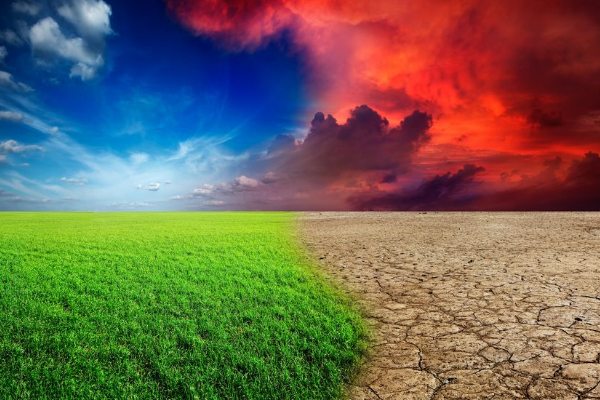