The WA Police Union has launched a new campaign to encourage community support for police officers.

The #Care4Cops campaign asks people to demonstrate their commitment to supporting police by uploading a video or photo of officers doing good in the community, and including the #Care4Cops hashtag.

Check out the new campaign video below; 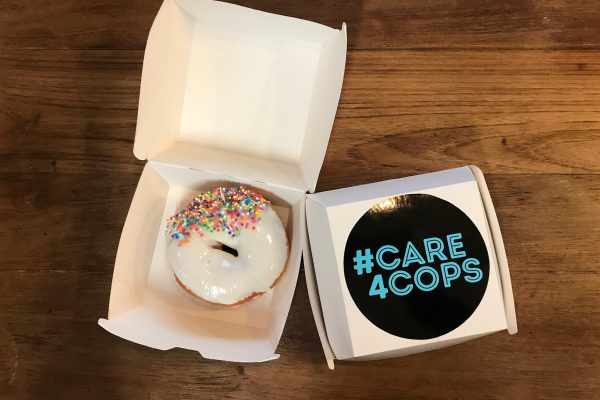 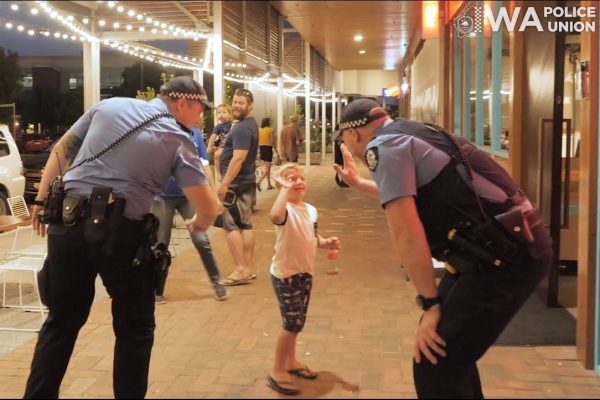