The WA RSL (The Returned and Services League) is furious after a hip hop video was filmed at the State War Memorial in Kings Park.

The offensive and illegal music video was posted on social media showing men and women drinking and dancing on the sacred site. Permission has to be sought before any commercial filming occurs at the State War Memorial.

Today Oliver Peterson spoke to RSL Chief Executive John McCourt about how “gobsmacked” he and his staff were at the video that includes lyrics such as, “we’re getting lit like kings and queens.”

UPDATE: From the WA RSL on the hip hop video filmed at the State War Memorial –
He has no intention of taking the post down. Doesn’t believe he has offended anyone & doesn’t care if he has. He had no regard to the purpose of the memorial or that anyone would be upset by it. pic.twitter.com/Ofms2gXEAW 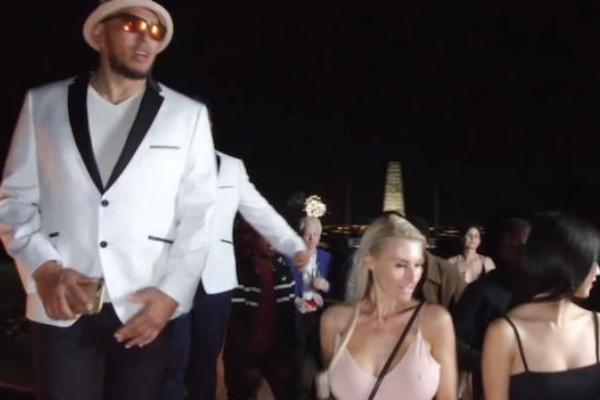