Beer – can or stubbie?

It seems that canned beer is having a bit of renaissance but there’s still a bit of a stigma about it being “cheap beer”. Where as bottled beer is viewed as “premium beer.”

Gage Roads Brew Chief Aaron Heary joined Oliver Peterson live in the studio where he said that in blind tastings, most people can’t tell the difference.

“[Beer] can technology has moved on from where it was and it’s very difficult, if not impossible to tell the difference now.”

Gage Roads is currently in the process of launching their Alby lager in cans.

“We’ve decided to come out with a 330ml can and we kind of prefer it that way as you don’t end up with dregs and you’ve always got cold beer.” 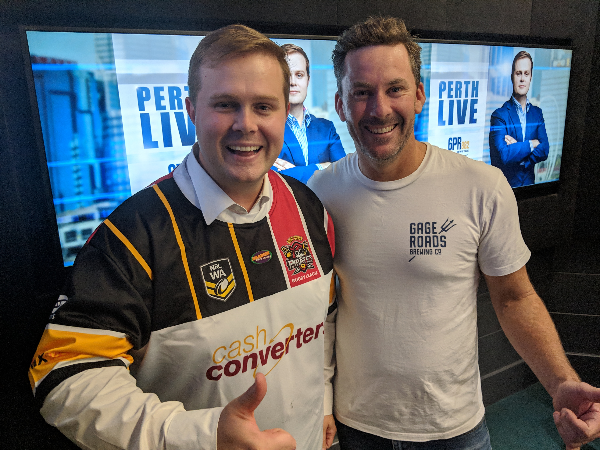 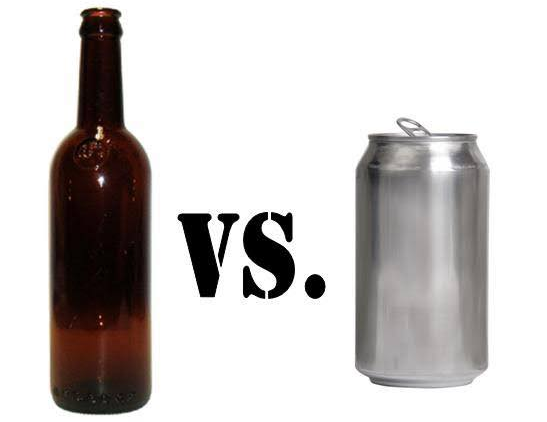