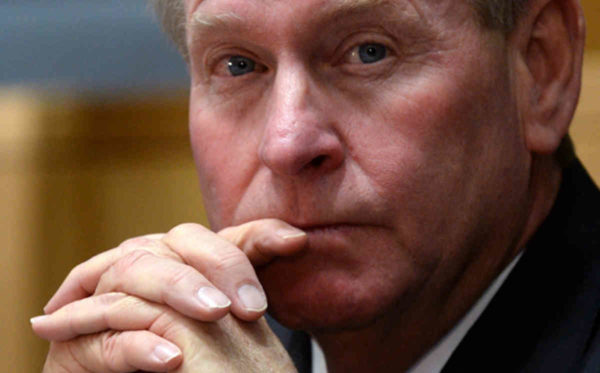 Former WA Premier Colin Barnett has given what’s being described as a ‘bizarre’ speech in Parliament, in his first speech since the March election thumping.

Mr Barnett warned there could be a repeat of the WA Inc scandal of the 1980s, under the Labor State Government.

Below is some of Mr Barnett’s speech, played on Mornings with Gareth Parker: