Australians stranded in Wuhan to be evacuated to Christmas Island

The Federal Government will help evacuate some Australians from Wuhan, as the coronavirus takes hold

Speaking this morning, Prime Minister Scott Morrison detailed several steps that will be taken to stop the spread of the disease, with five confirmed cases in Australia and many more under investigation.

The group of children and elderly people will be transferred and quarantined in the Christmas Island detention facility.

Attorney General Christian Porter told Gareth Parker on Mornings the safety of the Australians in Wuhan was a priority.

“People who are in China, outside that province they can come home and they need to make some really quick choices themselves I think,” he said.

“As the Prime Minister said, we can do this perhaps once, perhaps in these circumstances, perhaps for this province but it’s not going to be something that’s going to be repeated.

“For people in that province, that province has been closed down so us having an assisted exit using a Qantas chartered jet is something that we feel we should do for the wellbeing of those Australians.” 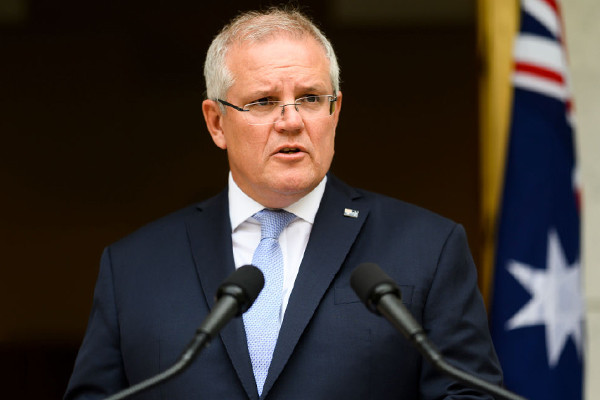