An Australian man is one of four people in custody after at least 49 people were shot dead and dozens others critically injured at two mosques in the New Zealand city of Christchurch.

At least one gunman went from room to room and fired at random while broadcasting the horrifying footage live on Facebook.

Defence force officers intercepted a number of car bombs  and local police remain on patrol across the city which is in lockdown.

Prime Minister Scott Morrison and New Zealand rugby star Sonny Bill Williams have offered messages of support to those affected by this crisis. 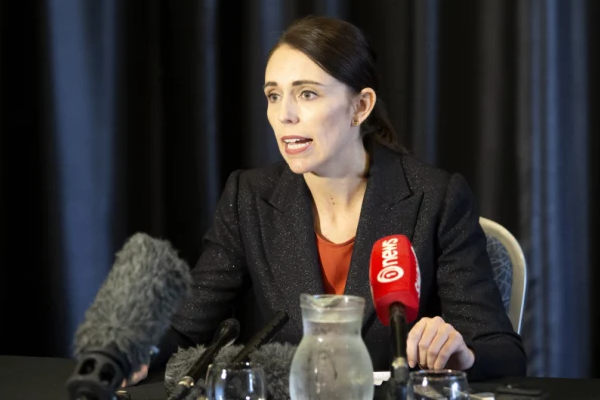