‘It could have been prevented’: Grandmother details Roger Cook’s broken promise

The family of a baby who died at a Perth hospital in 2016 say the state government’s failure to act led to the avoidable death of Aishwarya Aswath.

Prior to the last election, then Shadow Health Minister Roger Cook promised to implement Malakai’s Rule when Labor came into power.

Malakai Paraone was seven-months-old when he died of sepsis at Princess Margaret Hospital after his parents pleaded for help.

After the death of Aishwarya Aswath Roger Cook promised to implement the same rule under her name.

Malakai’s grandmother Julie Brown told Liam Bartlett if the rule had been implemented sooner Aishwarya’s death may have been prevented.

“He said that he was going to make it possible for Malaki’s Rule to be enforced … he promised us this was going to happen,” she said.

“He gave us something to grasp onto at the time and when he came into government it never happened.

“They haven’t improved on anything from four years ago.

“He could have stopped it, he could have prevented this from happening, if he had just stuck to his word.” 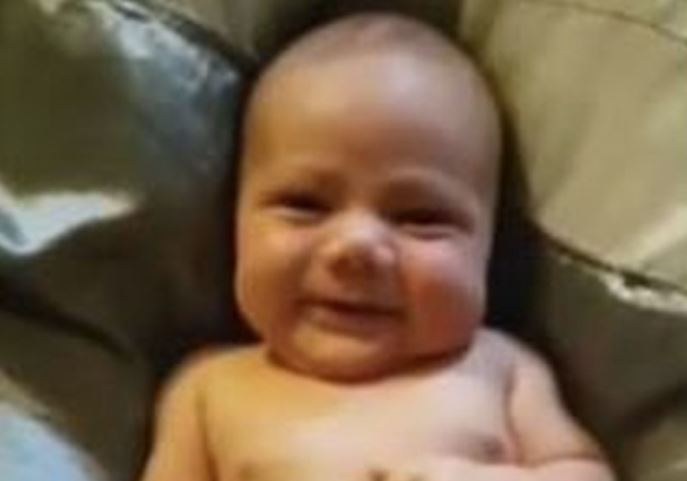 She said hearing the news of Aishwarya’s death brought back some difficult memories for the family.

“I understand what they are going through and what the pain is like. For us it is still very raw.

“I do feel for their family and their baby that passed away.”

Press PLAY to hear her message to the Health Minister