There were emotional scenes at Perth Airport this morning after WA’s border with New South Wales and Victoria came down.

Nine News reporter Natalia Cooper arrived on the first flight from Sydney and was able to reunite with family after months apart.

“I feel really overwhelmed right now, it’s such an amazing feeling to be here,” she said.

The Sydney based reporter told 6PR’s Gareth Parker she hasn’t seen her family since December 2019.

“I often don’t go maybe two months, three months without seeing them, so to go a whole year was so out of the ordinary,” she said.

“It’s just an amazing feeling to give them a big hug and a kiss again.” 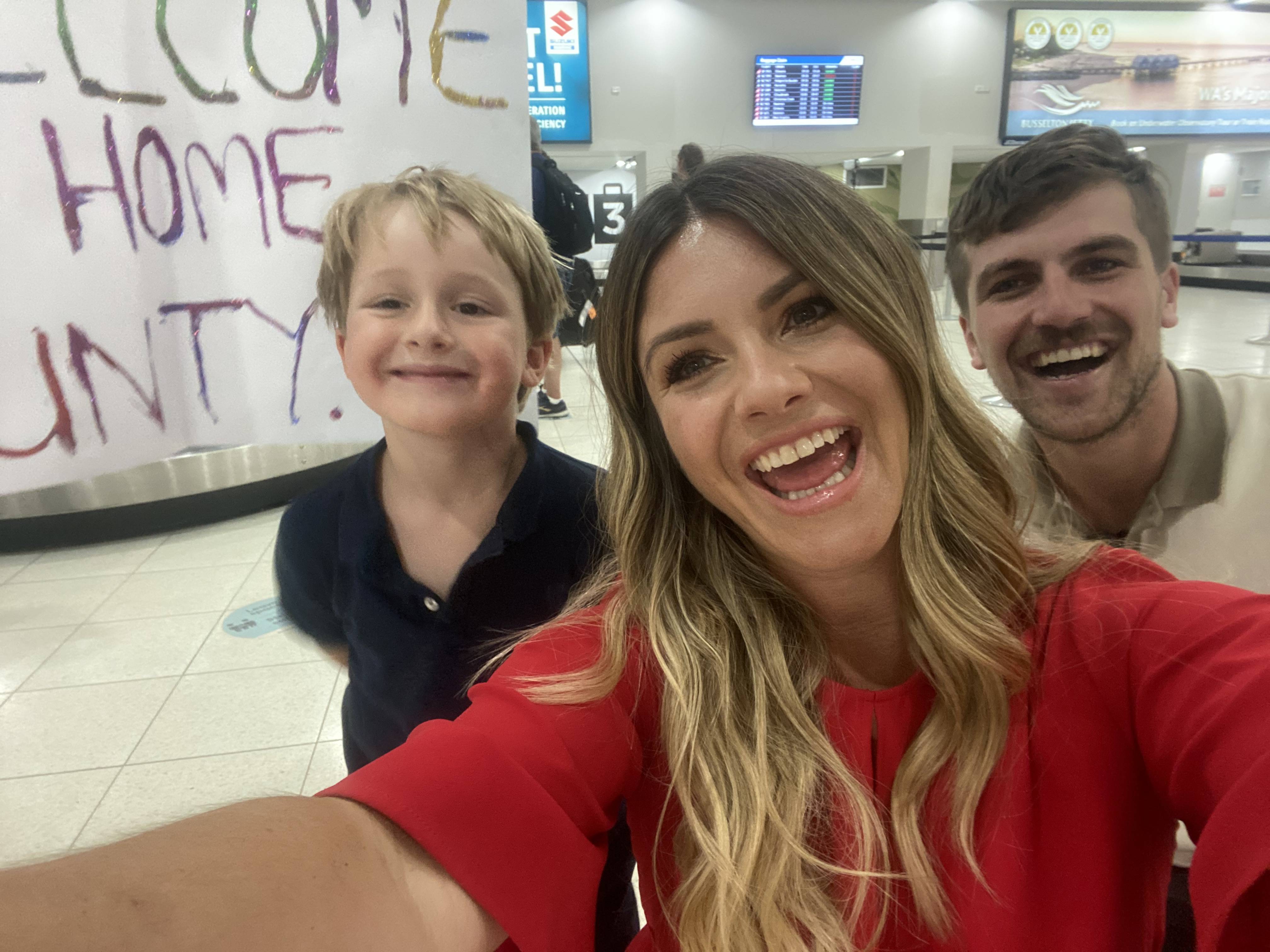 Natalia’s son Ezra is about to turn two and the last time he saw his grandparents he was only 11-months-old.

“That’s a whole year of his life they haven’t got to see,” she said.

“I’m really glad the borders are open and families can be reunited, because family is everything.”

She told Gareth everyone on board the flight was incredibly happy and spoke about how kind the cabin crew were.

“So many of them have been out of work for 7 months… and this was their first flight back.”