“Worst attack on a political leader” 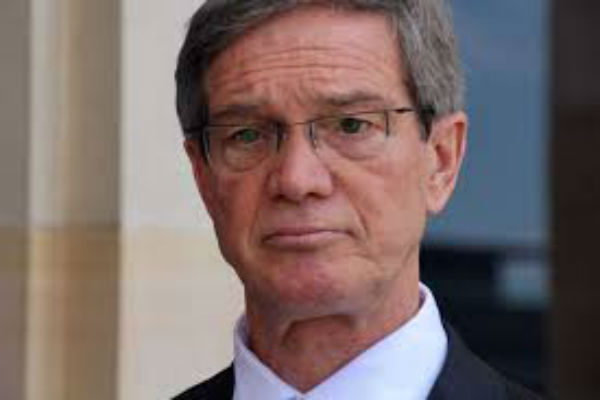